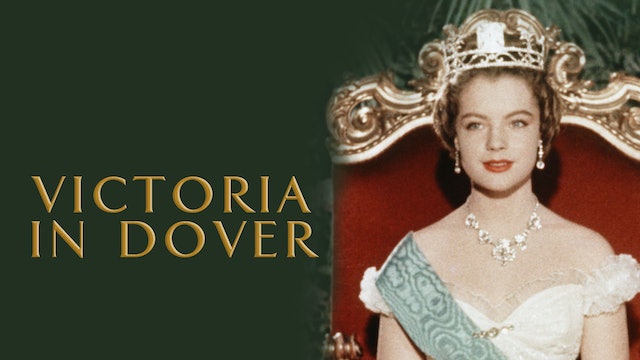 England, the 19th century. Young Victoria is crowned to be the queen of England. She aims to do her best in order to help her country prosper. However, the family and her trustful advisor, Lord Melbourne, plan marriage for her. She is to get married to a German prince Albert. But Victoria sees her future differently and decides to leave London for a few days. She goes to Paris. On her way to France, she stays incognito in a little tavern in Dover with a baroness. There by chance she meets a handsome man and falls in love head over heels. Later, however, in very strange circumstances, it turns out that the handsome man is prince Albert himself. 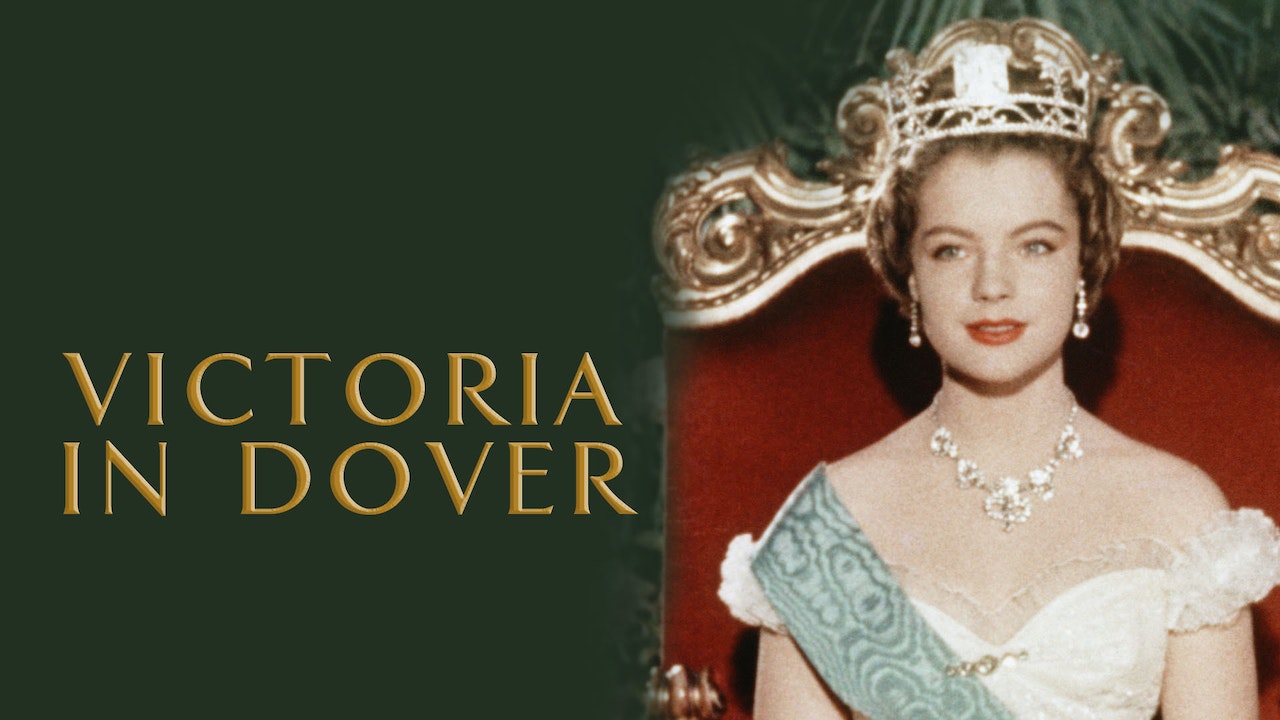