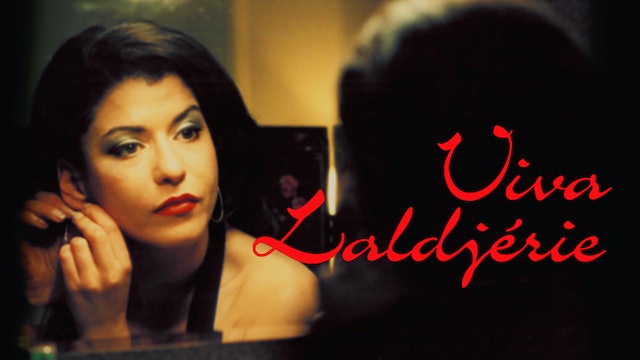 Three women: a mother, her daughter and a prostitute have been living in a hotel in the heart of Algiers amid creeping fundamentalism. Goucem, the daughter, has chosen a modern, emancipated life, spending steamy weekends in nightclubs. Fifi, her faithful friend, prostitutes herself under the thumb of a local protector. Papicha, the mother, eats pizzas in front of the television, torn between fear and nostalgia for the cabaret days of her youth. Known in Europe as the North African Pedro Almodovar, filmmaker Nadir Mokneche weaves a richly drawn portrait of women exiled in their own country. 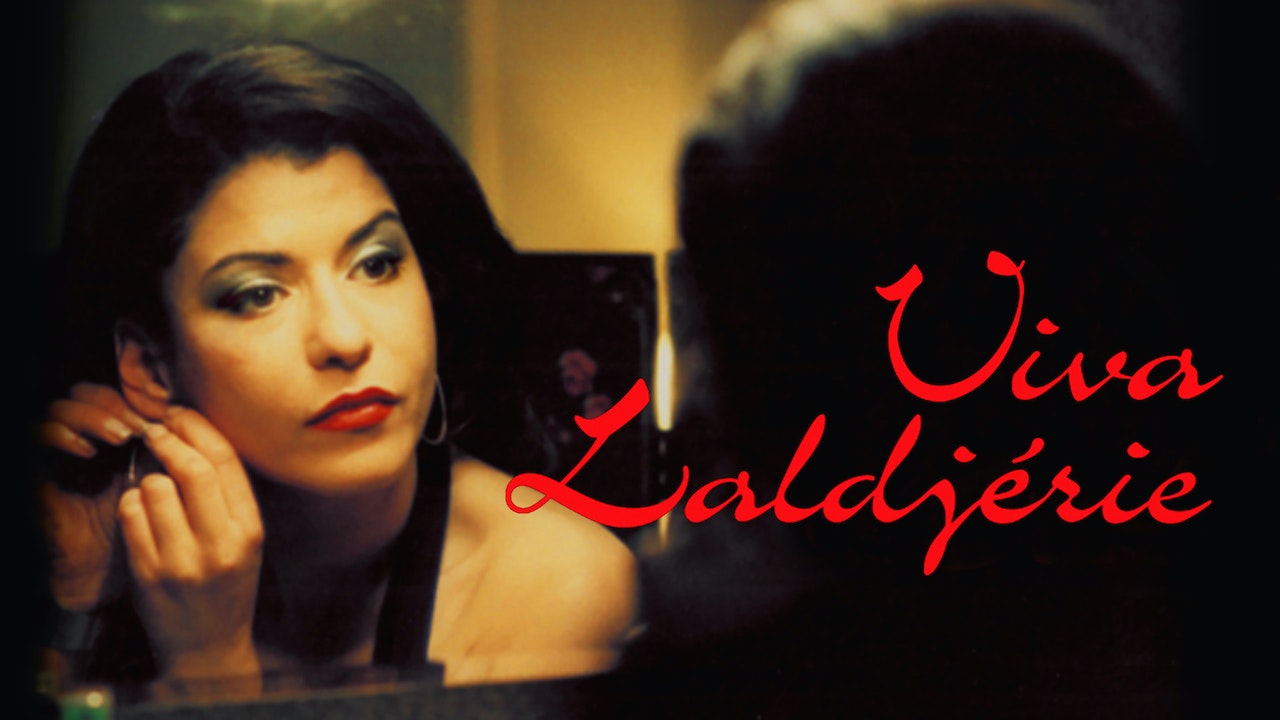