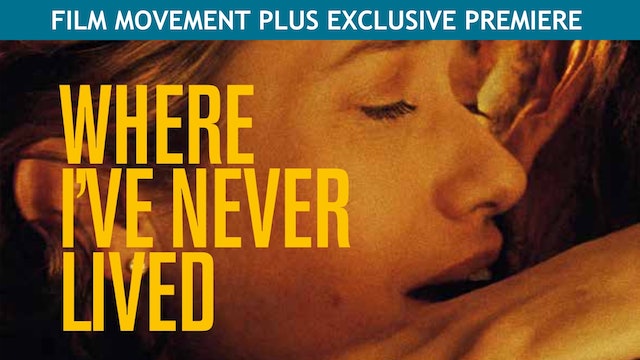 After an accident forces him to be bedridden, aging architect Manfredi (Giulio Brogi) asks his daughter Francesca (Emmanuelle Devos) to help him with the renovation of a lakeside villa in Turin. Francesca, who had quit the family business to live in Paris with her husband, reluctantly agrees and begins working with her father’s most trusted partner, the charming Massimo (Fabrizio Gifuni). As construction on the villa progresses, an attraction between the two also begins to build. When an unexpected tragedy strikes, Francesca and Massimo finally face the feelings they have had for each other all along.

The fourth feature from Paolo Franchi (The Spectator, And They Call It Summer), WHERE I'VE NEVER LIVED was nominated for three awards from the Italian National Syndicate of Film Journalists and won Best Original Score (Pino Donaggio) at the Italian Golden Globes.

“It is a testament to the acting work and musical score that WHERE I’VE NEVER LIVED sweeps you along with it’s sonorous sentiments and aureate approach.” –Take One 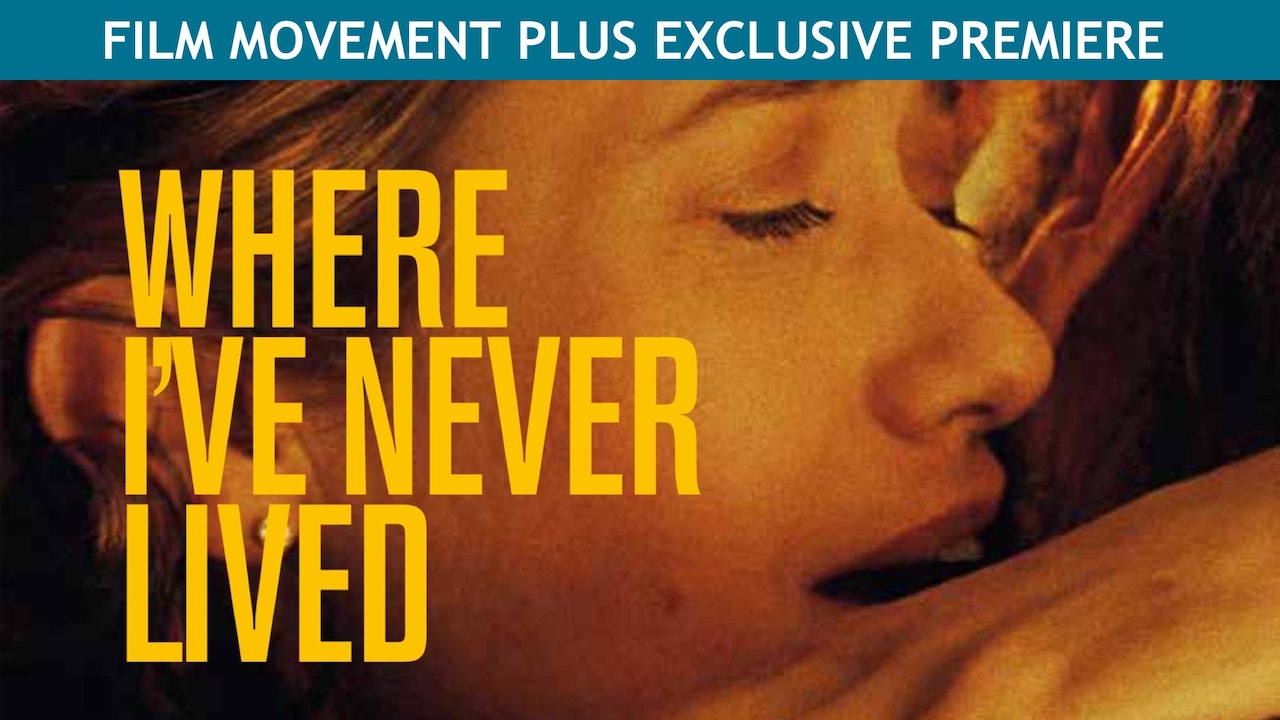